IRAQ: Parliamentary comity called for US troops for fully withdrawal from Iraq 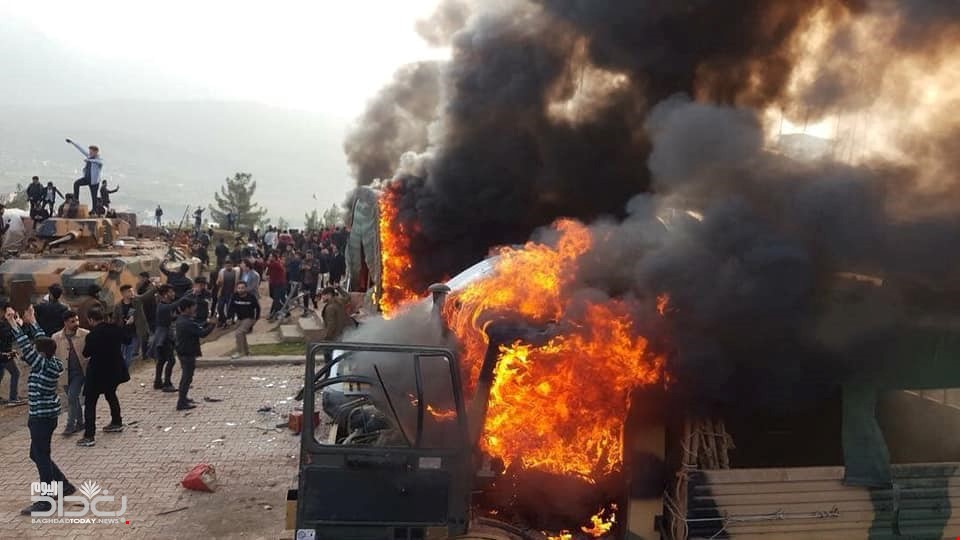 Baghdad: International relationship committee in Iraqi Parliament called federal Iraqi government and KRG to work on fully withdrawal of non-Iraqi troops from all Iraqi territories. A resource in the committee also called for starting a bilateral conversation with Turkey to avoid further crises due to Turkish airstrike and military operations after the PKK fighters, according to Turkish claims.

Meanwhile, Naichevan Barzani, KRG prime minister called to US military presence to be continued describing this existence as ”A necessity to avoid ISIS expected re  activation” by his words.

Barzani also called for more collaboration with Baghdad on the base of counter-terrorism mutual objectives for both sides. However he said nothing about the Iraqi parliament repeated calls for the foreign fighters ( Including PKK)to withdrawal from KRG territories. 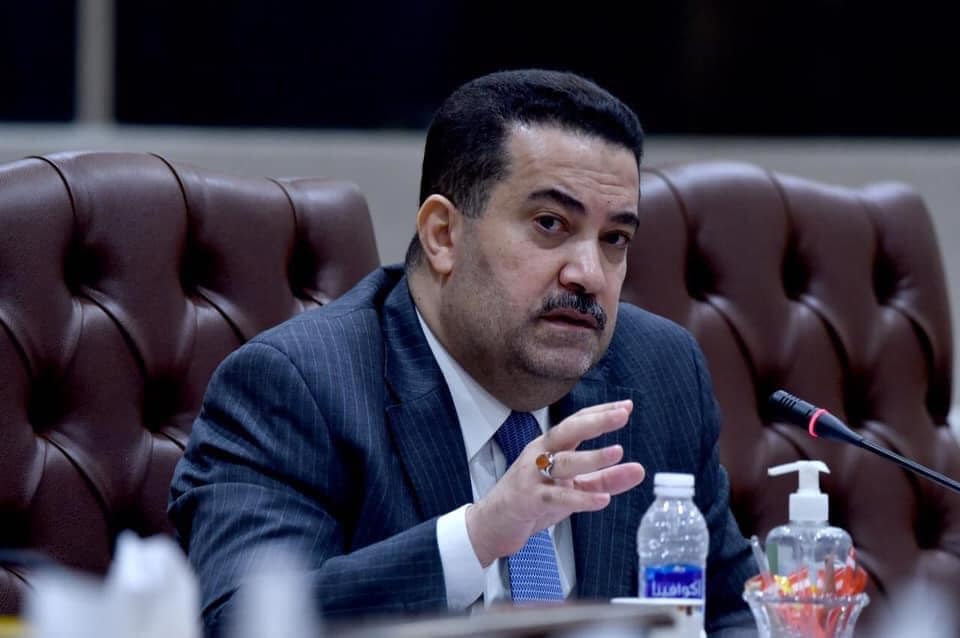 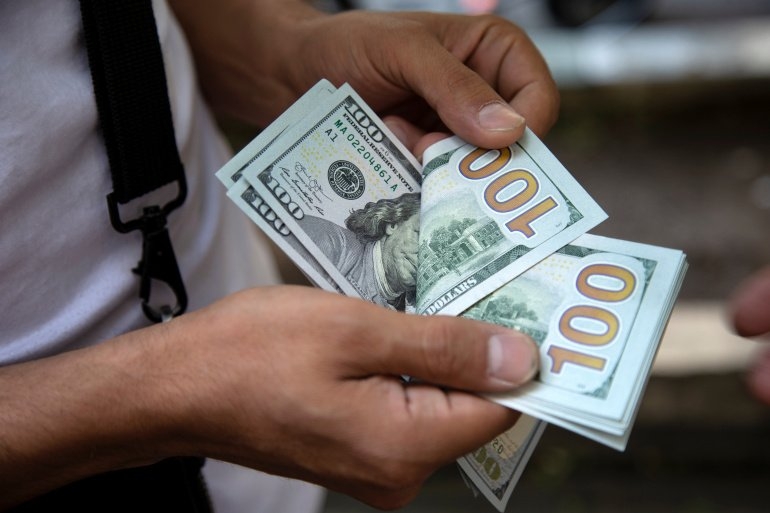 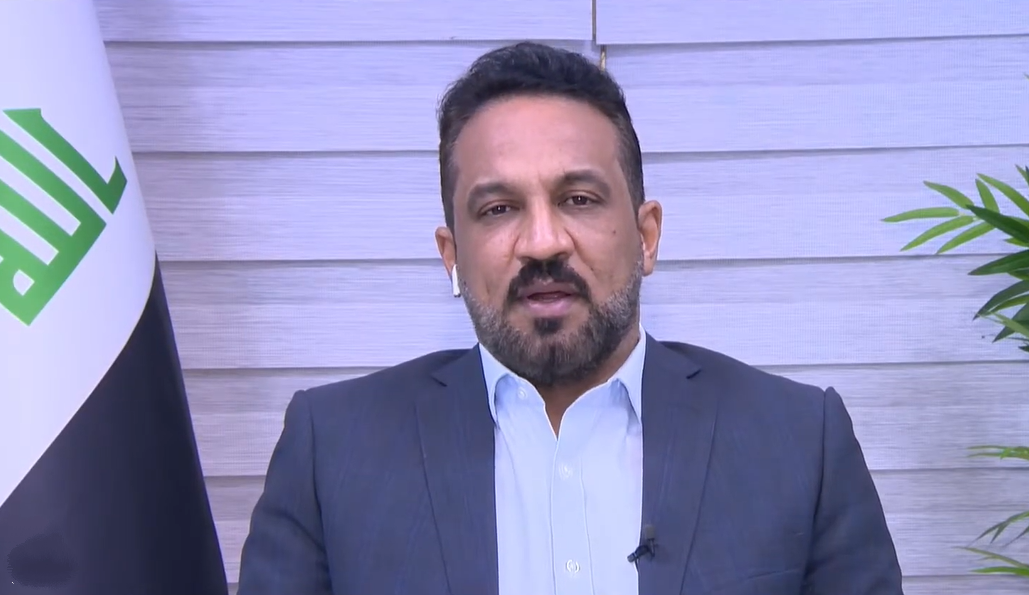 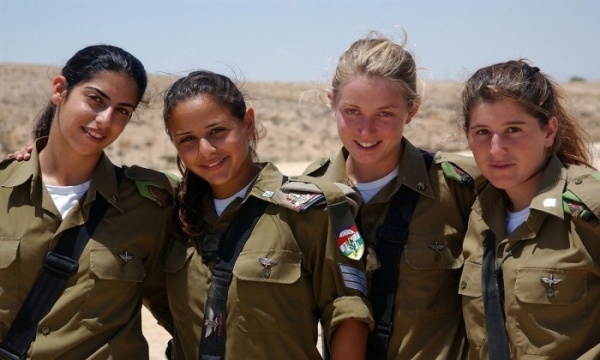 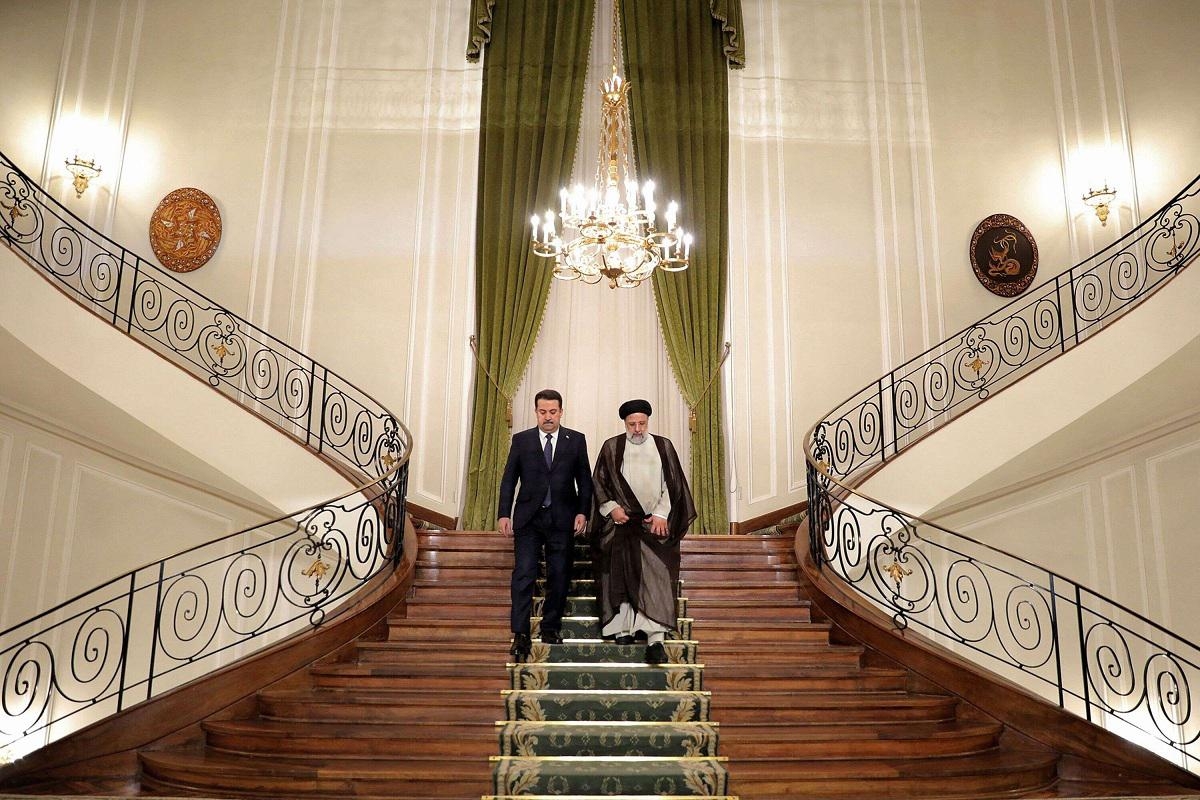 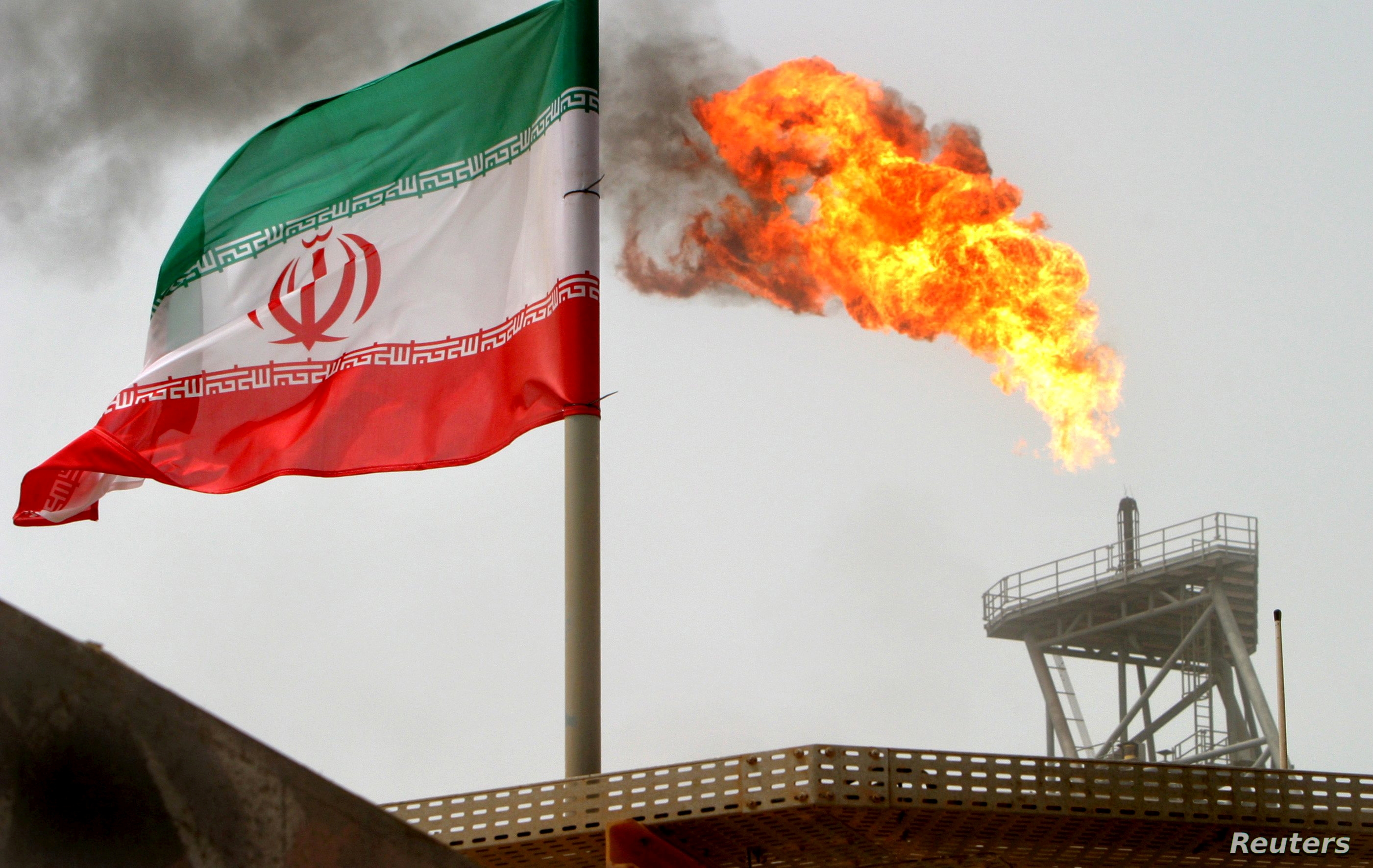